A preliminary study was carried out at the Vuokatti ski tunnel, researching the effect of the Wing (hereinafter referred to as the “product”) on skiers and skate skiing, as well as investigating the cause of any changes. The study was carried out with four skiers: two athletes and two recreational skiers. The product was studied at skiing speeds of 100%, 90% and 70%.

The product was found to accelerate skiing by 1%, while the intensity level / tempo decreased by 3%. The skier’s centre of gravity shifted forward by 7%, which gave the skiers a sense of “attack”. Calf muscles were more activated while thigh muscles relaxed. The skiers said that the product improved the stability, controllability and solidity of the ski. 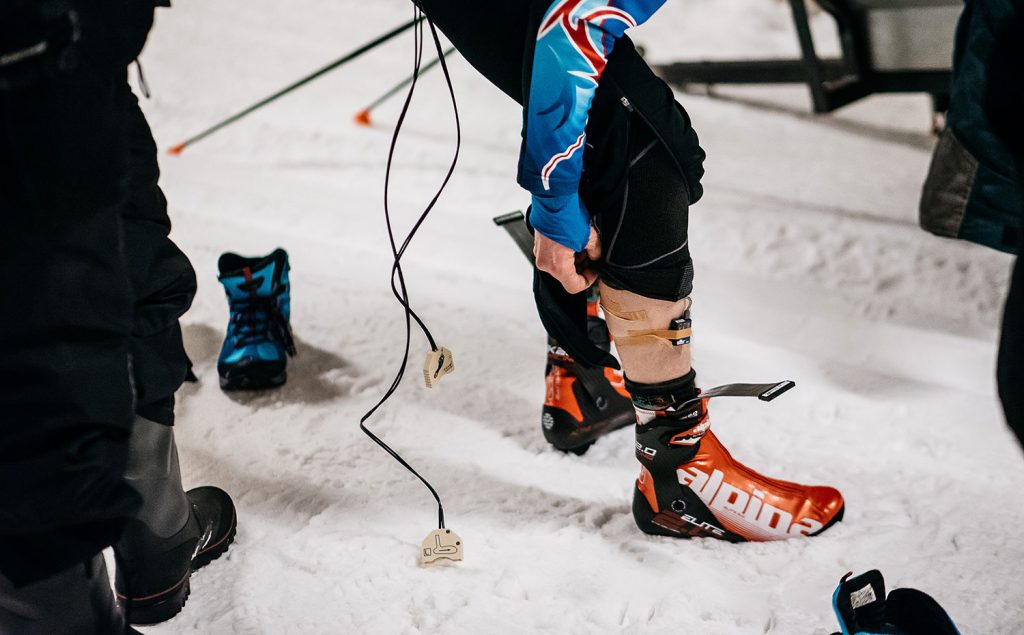 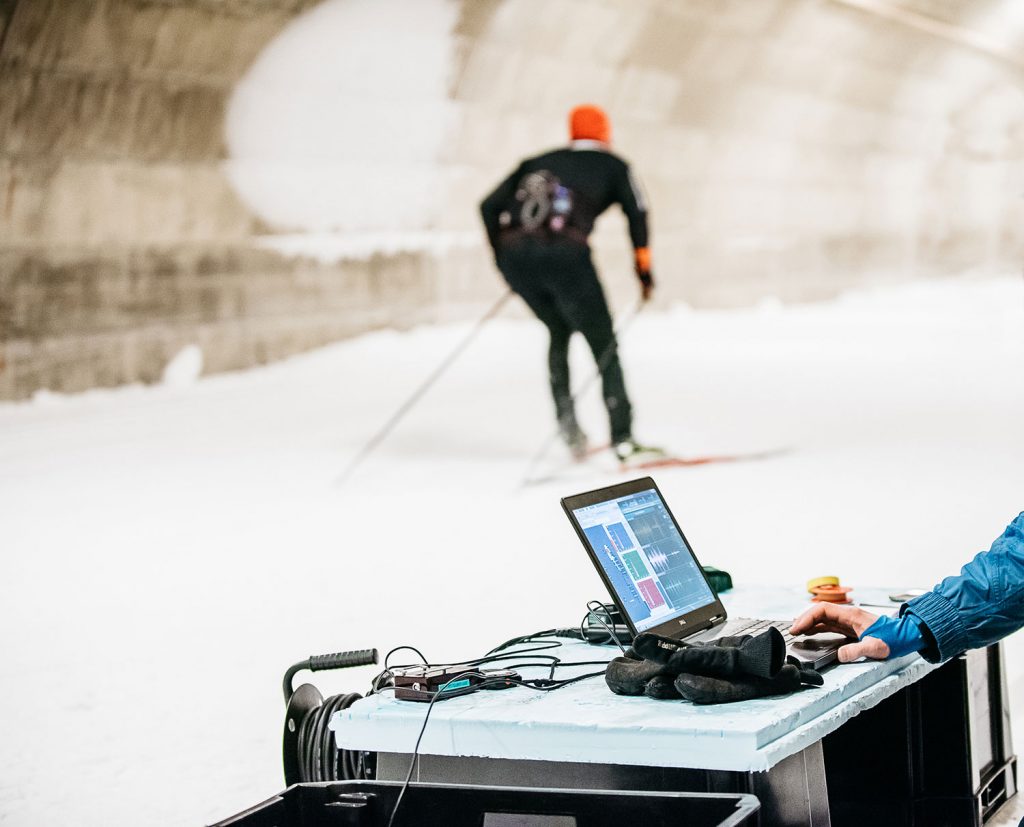 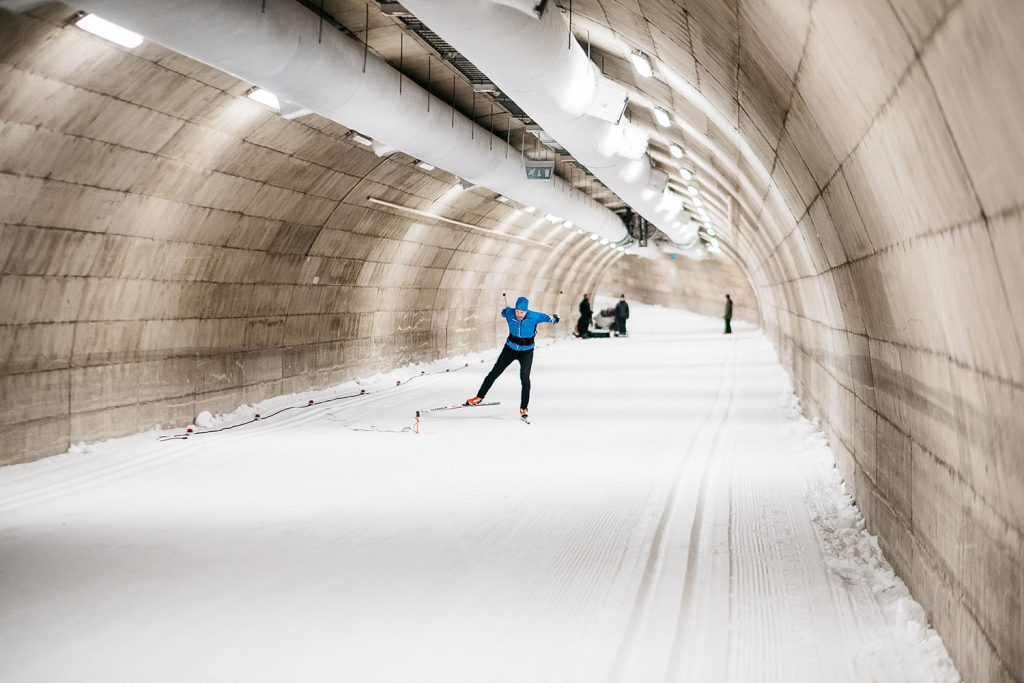 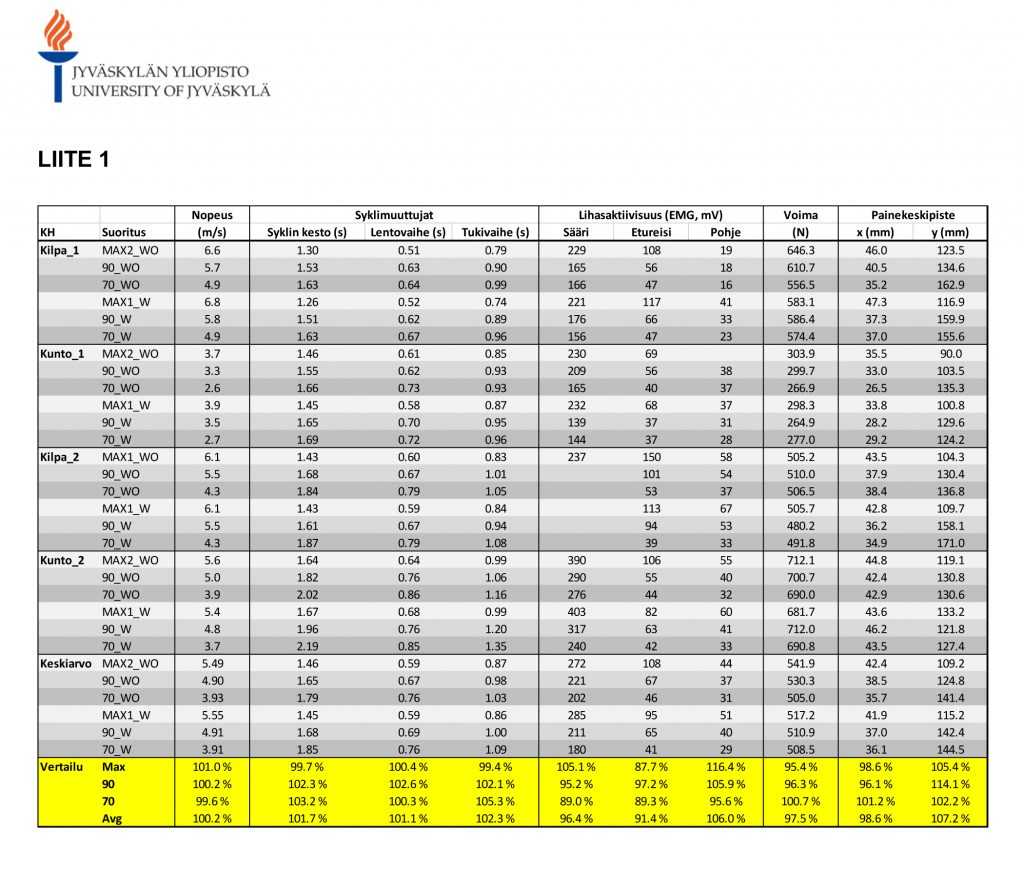 Product testing took place during the product development stage, with the purpose of generating ideas for the shape and functionality of the Wing. The testing was done with 10 people: skiers of various levels tested the Wing in different conditions. The skiers included two active top-level athletes, four athletic skiers and four recreational skiers. We found several areas that needed improvement, and I developed the next prototypes based on these experiences.

We also found that the Wing is most useful on hard and especially on icy terrain.

The results were reported and analyzed.

“The feeling or ease of ski control clearly improved”
50 % of the testers. 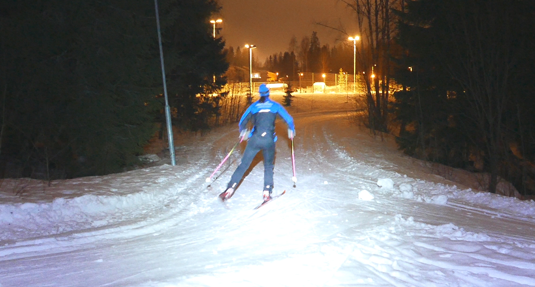 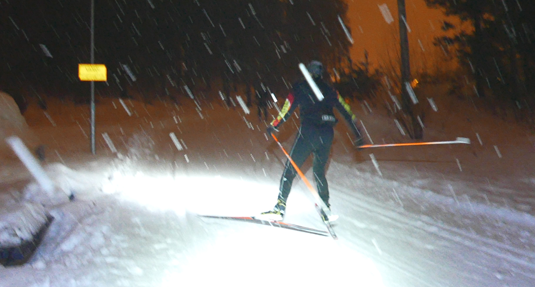 We use cookies to provide and improve our services. By using our site, you consent to cookies. OK Learn more
Tietosuoja & evästeet

This website uses cookies to improve your experience while you navigate through the website. Out of these, the cookies that are categorized as necessary are stored on your browser as they are essential for the working of basic functionalities of the website. We also use third-party cookies that help us analyze and understand how you use this website. These cookies will be stored in your browser only with your consent. You also have the option to opt-out of these cookies. But opting out of some of these cookies may affect your browsing experience.
Necessary Always Enabled
Necessary cookies are absolutely essential for the website to function properly. This category only includes cookies that ensures basic functionalities and security features of the website. These cookies do not store any personal information.
Non-necessary
Any cookies that may not be particularly necessary for the website to function and is used specifically to collect user personal data via analytics, ads, other embedded contents are termed as non-necessary cookies. It is mandatory to procure user consent prior to running these cookies on your website.
SAVE & ACCEPT